Metaplex is on its way to becoming a major player in the industry, and here’s why

NFTs are big and getting bigger. This year alone, we’ve seen this blockchain-backed technology used by some of the most well-known names in the world to sell art, video clips, and even tweets. For example, the digital artist Beeple famously sold an NFT of his art for nearly $70 million, and Twitter CEO Jack Dorsey sold his first tweet ever for nearly $3 million.

Metaplex is positioned to be a major player in the industry, and we’re pleased to announce our inaugural CEO — Adam Jefferies, who has big plans to help onboard the next million artists and makers to the Metaverse. Jeffries is best known for his work in user interface design and development at companies like Google, Amazon, and beyond.

“NFTs have given the unique opportunity of allowing users and creators to connect through ownership, which is extremely important when it comes to interactions between the two,” said Jeffries, CEO of Metaplex Studios. “ There is now a common ground, an NFT, which connects the creator and the user. NFTs also give creators more of a self-governing role when it comes to earnings and content rights as well as creates a growing demand from users as the work is limited in quantity.”

Nearly $400 million in transactions have been powered by the Metaplex protocol since just June of this year. Creators like CryptoKickers, ONO, and Street Dreams Cafe have been able to use Metaplex to take their careers to the next level and bring popular new NFTs to the marketplace. Degenerate Ape Academy made a big splash by selling an NFT, Degen Ape #7225, for $1.1 million.

Metaplex's clients and creators know the value of NFTs because they give artists and others the ability to guarantee the legitimacy of what they’re offering. They allow them to make a living creating whatever it is they create. Through Metaplex, these creators will be able to easily get their work into a lucrative marketplace. “The ability for Metaplex Studios to serve creators across the spectrum has been made evident by the success of the first few marketplaces launches that’s already taken place,” said Rolf Hoefer, Co-Founder of Cultur3 Capital. “I believe that Web3 will restructure social networks and digital content based on actual value flows, and Metaplex is delivering the tools for managing, measuring, and identifying that.”

With Jeffries at the helm and a committed team in place, we thank you, our community, for sharing our confidence in becoming the industry standard for getting creators the kind of recognition and support they deserve. We’ll have more exciting news to share soon, so keep following along to see what’s next. 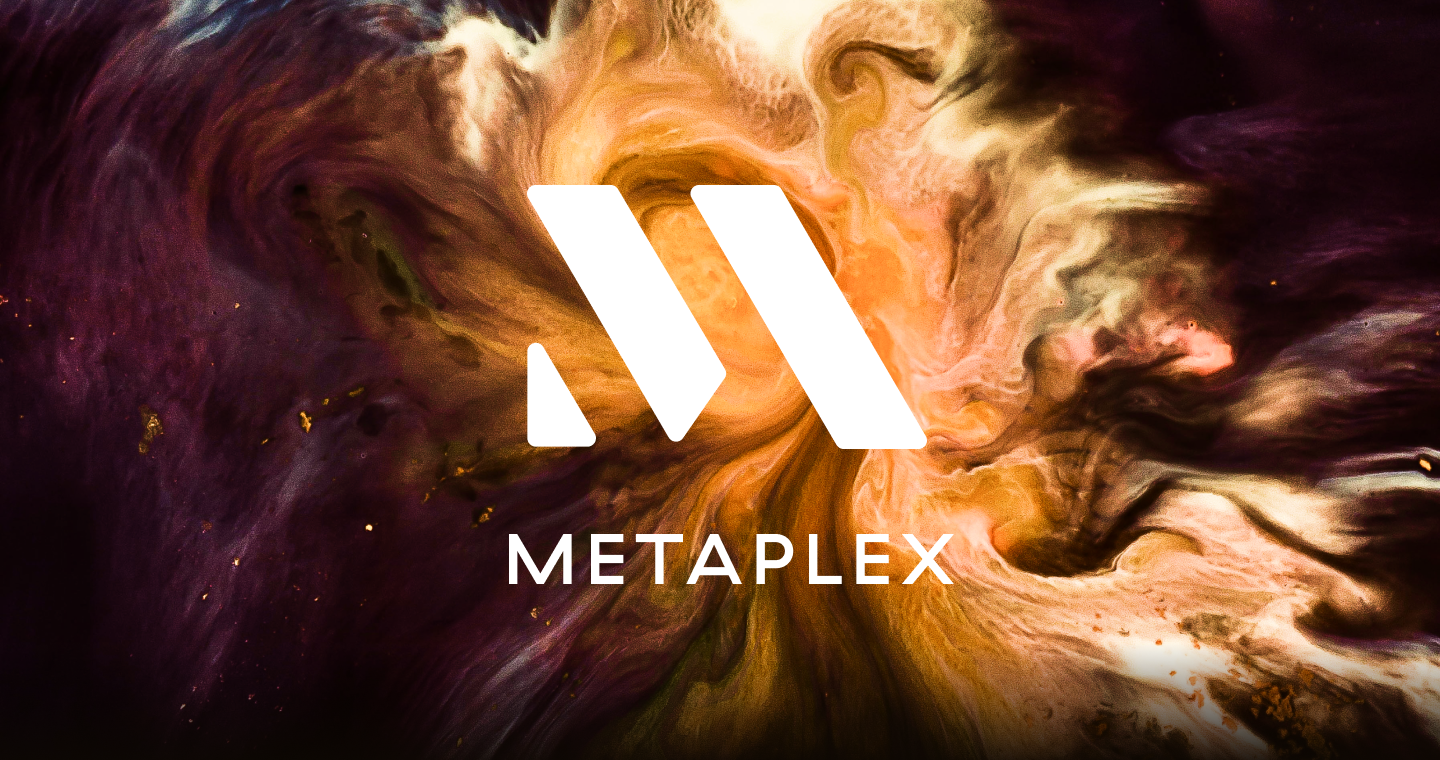 The Metaplex Foundation would like to announce the strategic funding round that has brought $46 million in new capital into the ecosystem. It is a huge step towards realizing the vision of further developing the Metaplex Protocol and providing tools for building a people-first metaverse. 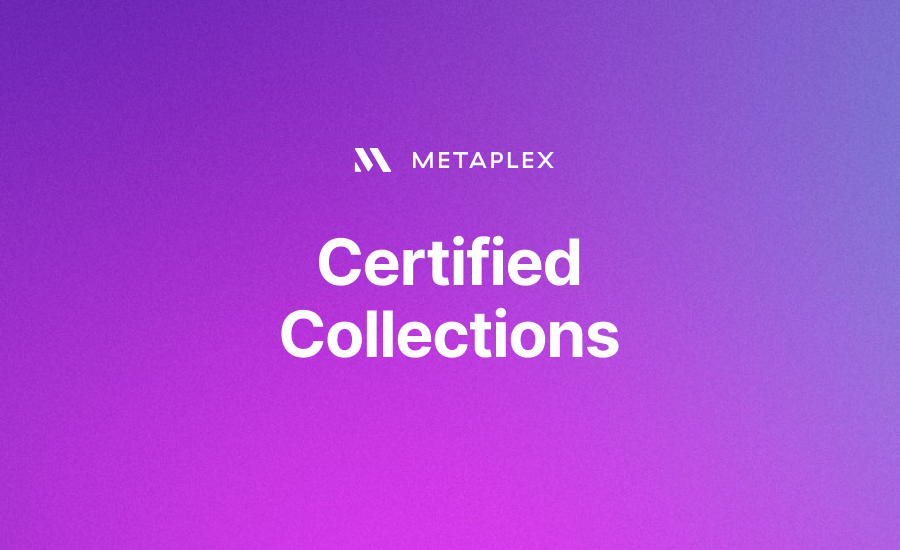 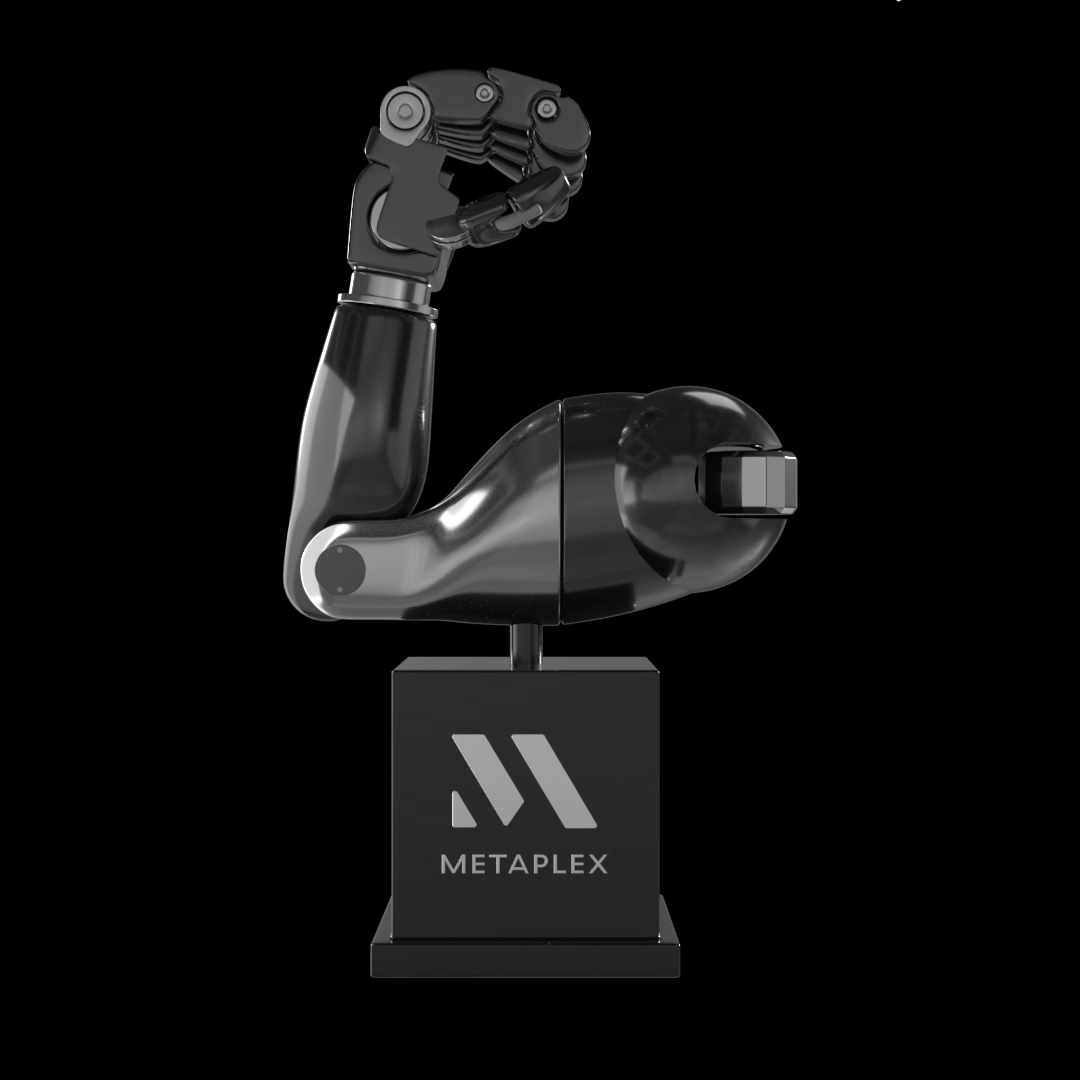 The wait is over, and the winners are here! Thank you to everyone who voted in our first annual Metaplex Community Impact Awards. It is our great joy to highlight and share the incredible projects, perspectives and people in our community after this landmark year. 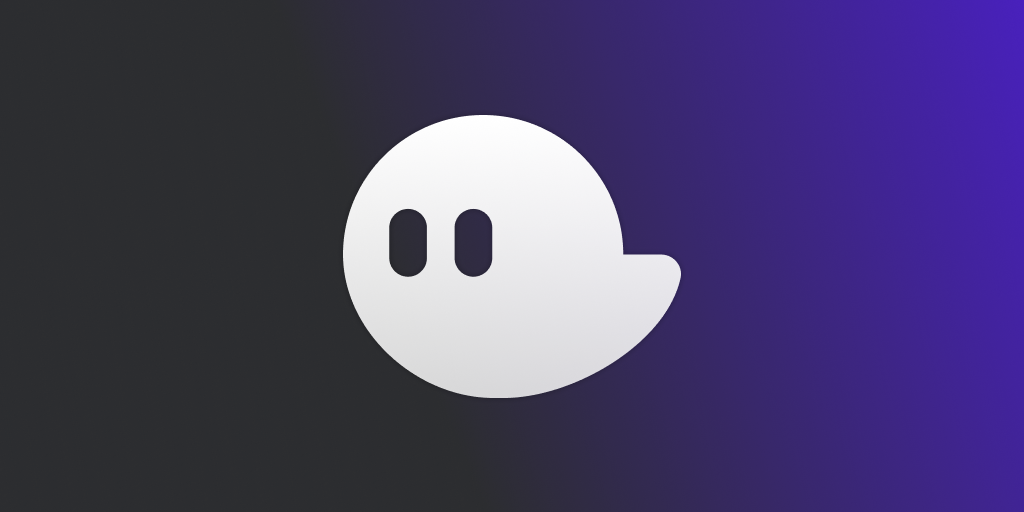 How to set up a Phantom Wallet

To use decentralized applications - sometimes known as dapps - or send and receive digital assets from NFTs to $SOL on the Solana blockchain, you need a Solana-based digital wallet. Phantom is a friendly Solana wallet built for De-Fi and NFTs. This non-custodial browser extension is a crypto wallet that offers users a secure and straightforward way to send, receive, store, swap, and stake tokens on a blockchain. Where the Ethereum community has the fox-faced MetaMask, the Solana community has Phantom. 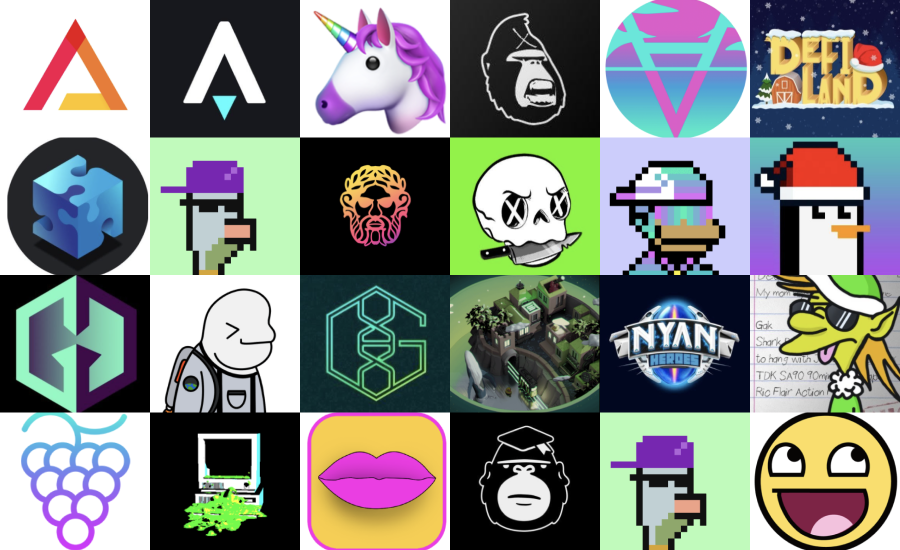 Please take a moment to celebrate the 25 finalists who have made an incredible impact on the future of NFTs this year. All projects submitted were astounding in their own right and will be included on our Metaplex.com Ecosystem pages launching in early 2022. We invite you to vote now for the projects that you feel made the Biggest Community Impact on the Future of NFTs. Winners will be voted on by all of you and announced on December 22, 2021, with an IRL ceremony next year. 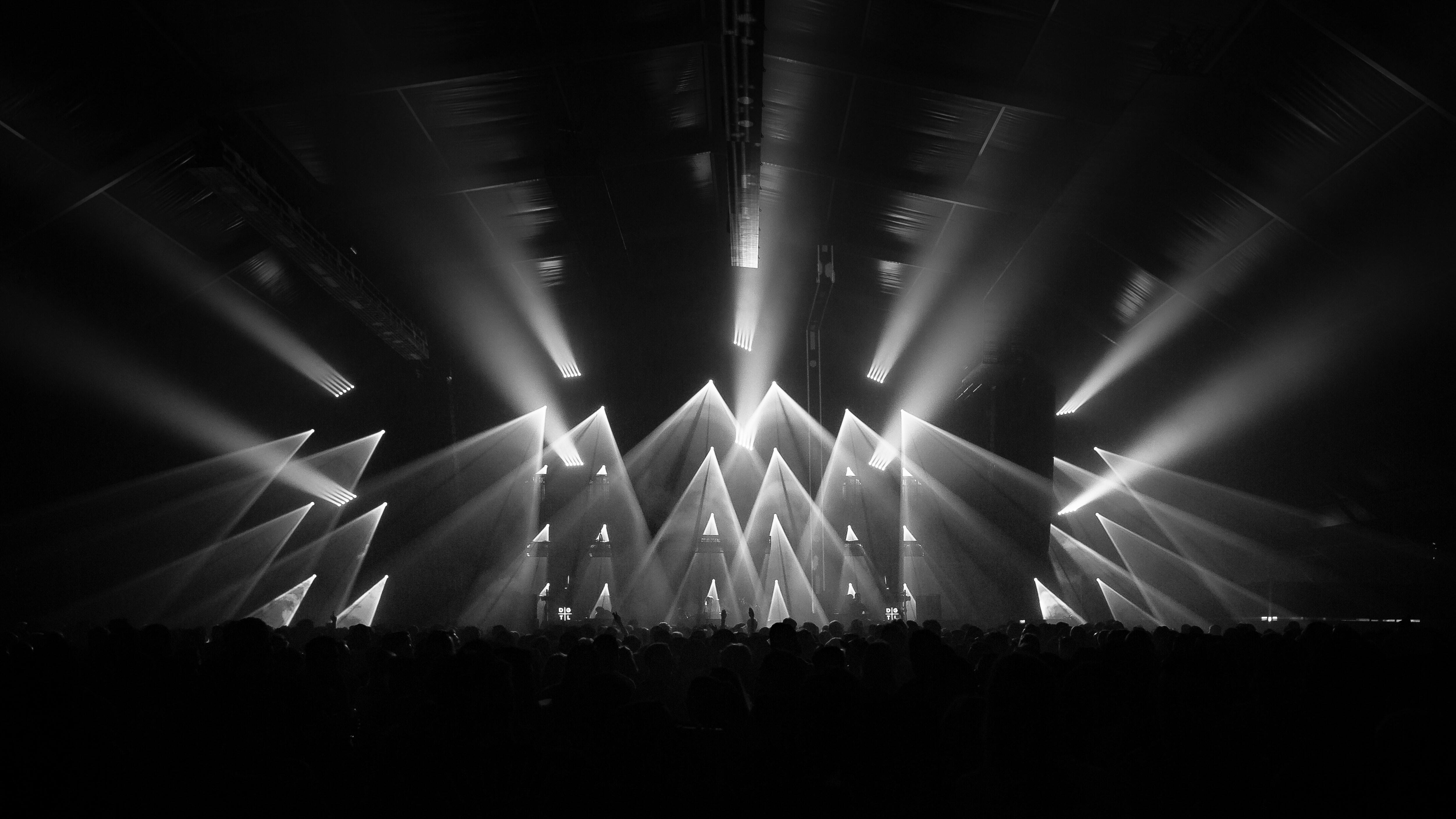 2021 was an extraordinary year for NFTs, and thanks to you, the Metaplex Community, millions of people now own NFTs. In an effort to highlight amazing projects that have defined what a year, we're asking the Metaplex Community and friends to submit their favorite projects by December 10th to be voted on by the community. Winners across categories like Gaming, PFP, and Ecosystem Tools will be announced by the end of the year.