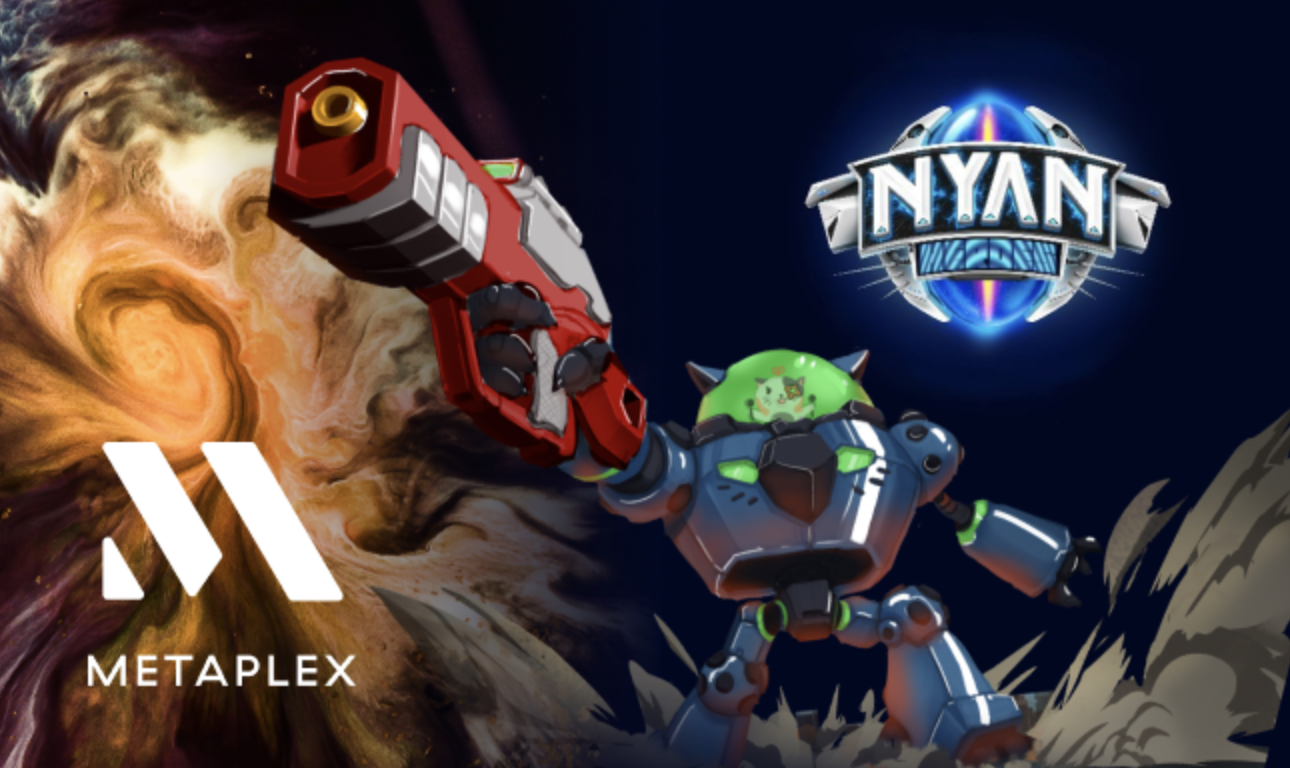 Metaplex Studios is excited to announce it’s partnering with Nyan Heroes to bring its upcoming play-and-earn third-person shooter to the masses. The game was inspired by the popular Battle Royale genre, and it’s a game where cute cats (Nyan Heroes) pilot gigantic robots. Teams of three will battle it out until there’s only one team standing. Nyan Heroes was initially launched on Ethereum, but it’s coming to the Solana ecosystem.

“With rising gas fees surrounding most NFT drops these days, we wanted to ensure that our community and supporters were not unfairly punished for participating in our upcoming Genesis NFT Sale,” the Nyan Heroes team says. “Launching on Solana will allow frictionless, lightning-fast transactions with negligible fees, and will also allow our project to scale in the long-term.”

In the game, you control a completely unique Nyan Hero, and you cat battle with other Heroes, go on adventures, and more. There will be 11,111 Heroes minted once the game launches. When you win battles, go on quests and complete guild missions, you can earn $CTNP. Once you have enough, you can upgrade your Hero’s weapons and levels or sell it for real money.

As you can see, the Heroes each have a very unique look. You can be a punky hero, a psychedelic hero, or whatever you want. No two are the same, and that’s part of the fun. You’ll be able to show a little bit of your personality with your custom-designed Hero.

We’re confident these cats and their robots are going to burst into the scene and make a big impression. The world of NFT games is quickly growing, and Metaplex is ready to be the platform these games can launch on.

NFTs allow this play-to-earn model to exist. Essentially, you’re helping develop the game as you’re playing it, and that’s how you earn tokens. It’s become a very popular model, and that’s no surprise. Who wouldn’t want to get paid to play games? Thanks to its popularity, countless new games are currently being developed.

With NFTs, you can buy new skins in a game, create new worlds, buy weapons, and more. There seem to be limitless ways this technology can be utilized in the gaming world. We don’t want to wait around and see how NFTs are going to change gaming, we want to be a part of it, and that’s why we’re excited to open our doors to gaming.

Bringing NFTs and gaming together isn’t just good for players — it’s also good for creators. The people who create new skins for games and the games themselves are able to find a home for their creative works and actually make a living off of them. NFTs allow them to market their unique creations to gamers in a reliable, legitimate way that wasn’t possible before.

It’s a completely new approach to gaming where the players and the creators both benefit. That’s why the community is so strong because everyone has a part in its growth and its rewards. We’re happy to be part of that community.

Nyan Heroes is on its way, and there will be more games to come after it. Metaplex Studios is positioned to be a major player in the world of NFTs and gaming, and we’re looking forward to seeing what the creators out there come up with next. 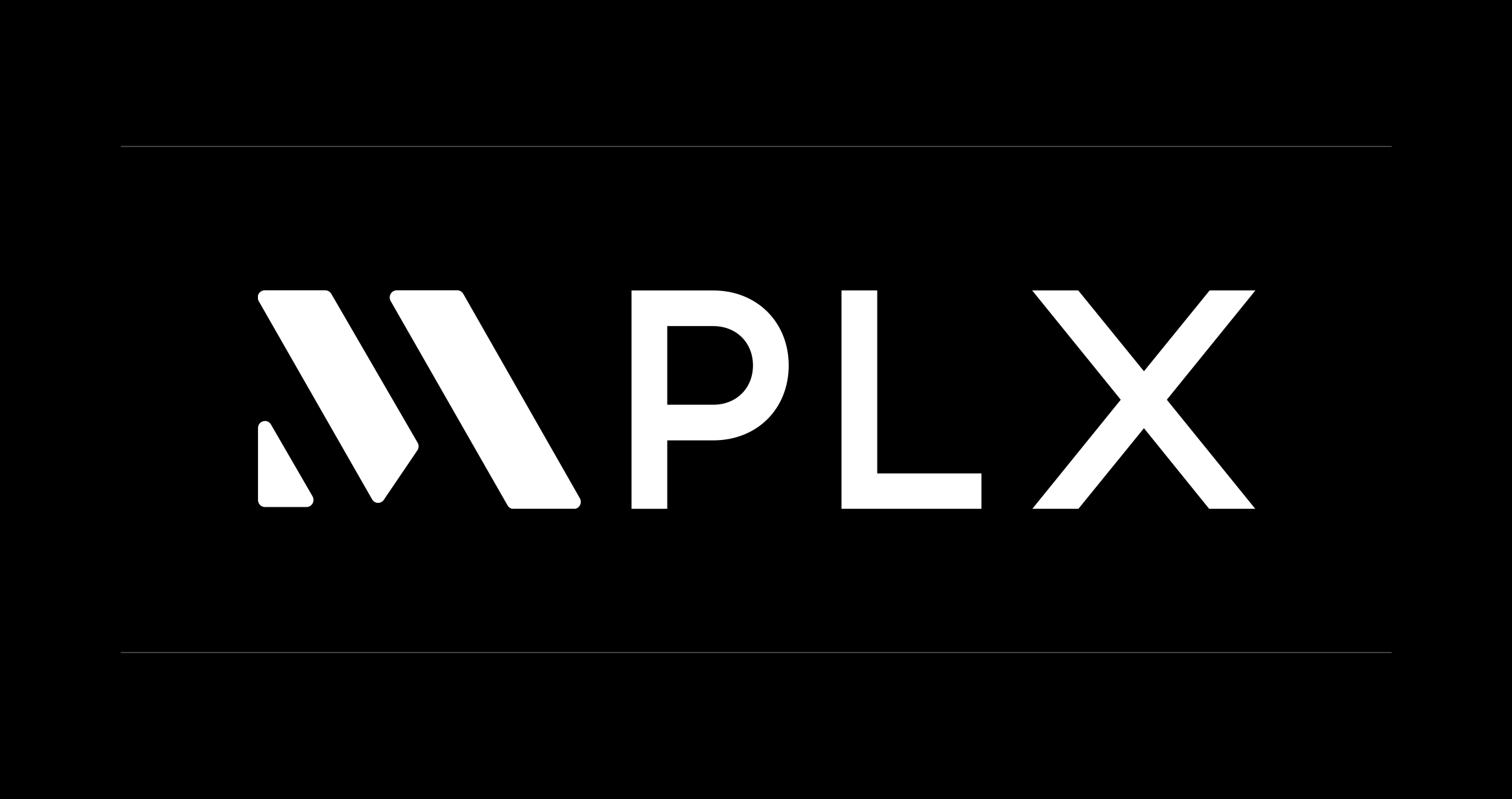 Since launching in August 2021, Metaplex has been used to mint over 20 million NFTs with over 5.9 million unique collectors, accounting for over 99.9% of the Solana NFT market. This makes Metaplex the largest protocol in the Solana ecosystem and the primary driver of new users. 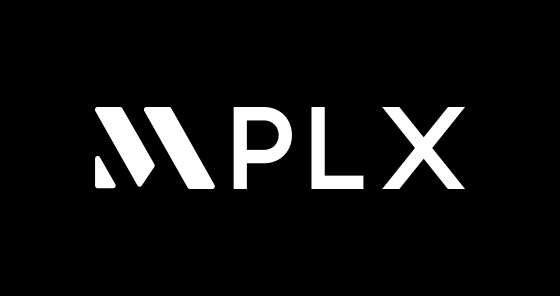 Today marks a milestone in the story of the Metaplex Foundation as we launch our utility and governance token. Beginning on September 20, 2022, the Metaplex Token (MPLX) will be airdropped to eligible international developers, creators and artists through our claim site. For regulatory reasons, MPLX currently is not available in the United States or to U.S. persons. 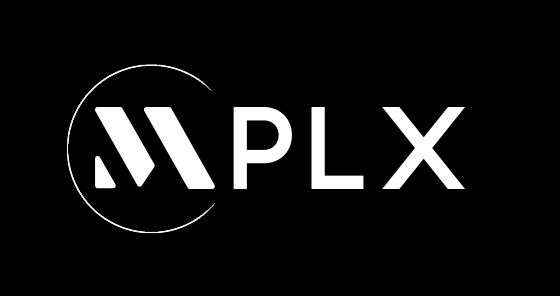 Today marks a milestone in the story of the Metaplex Foundation as we launch our utility and governance token.

More from the Blog